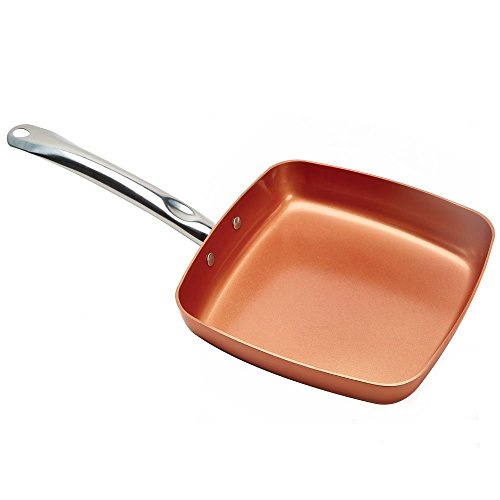 Since it does not offer long term durability, we can’t recommend it as a good nonstick pan. It looks beautiful in the kitchen and it withstands high temperatures in the oven, but these aspects are insufficient for us to fully recommend it.

Instead, we recommend these similarly priced pans: 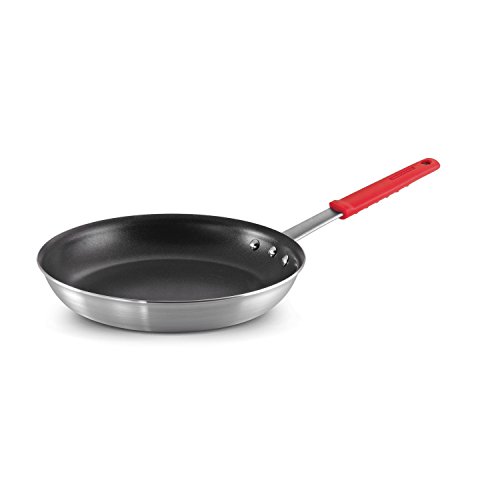 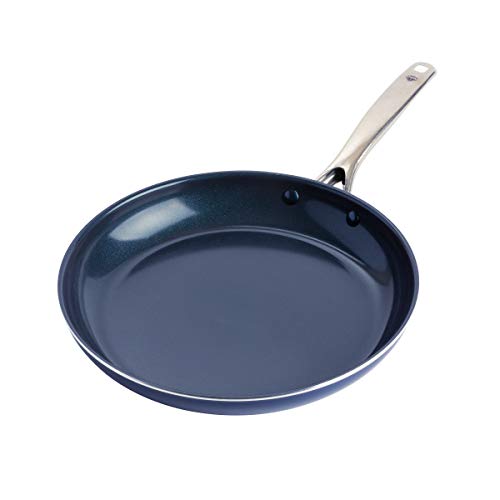 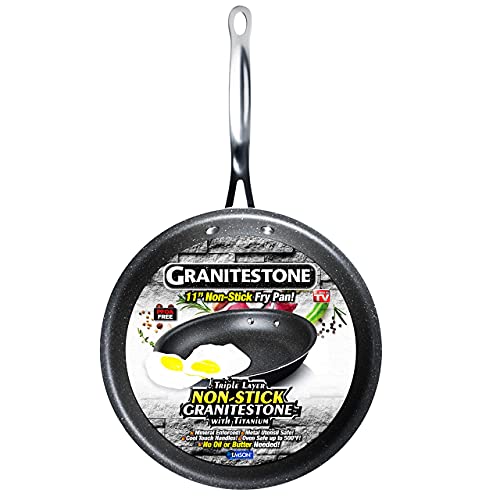 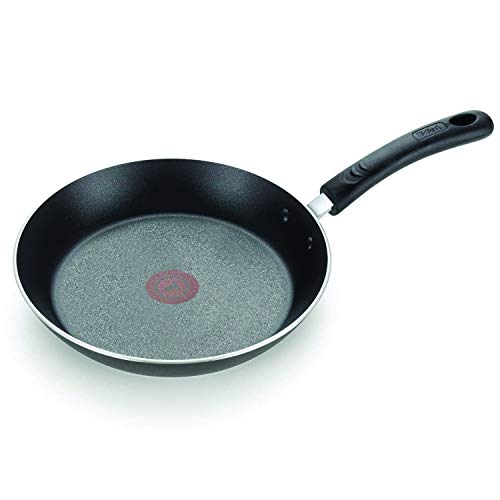 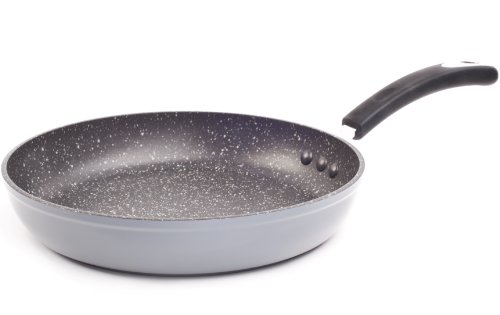 You have probably seen this pan advertised on television and we are here to give you an honest review of it, based on good research. When seen on TV, it might look like the perfect non-stick pan, but that it’s far from the truth.

It does have its positive things. The pan works on every stovetop, including an induction cooktop. It is easy to clean by hand with any abrasive, and it is not heavy at all – it only weighs one pound. And you might be wondering “but if it’s copper made, how is it so light?” this is because it’s not actually real copper, but we will get to that further on.

Another likable feature of it is that it resists a very hot temperature without getting damaged – you will be able to use it in the oven at 850° F. Also, the design is very nice. It’s coated with a copper paint that gives it an elegant look.

So far, we have pointed out the good aspects of the product. But as many as seen on TV products, it has a downside that you don’t get to know until you use the product, and that’s what we will try to avoid by informing you what’s not to like about this pan.

The pan has been advertised as 100% dishwasher safe but this is not accurate. According to most people, washing it in the dishwasher is most likely a mistake because it will reduce its durability. It is better to wash it by hand.

Another one is the non-sticking capacity. I don’t know about you but when I read that a product is non-stick, I’m expecting it to avoid food to stick in it. It’s what the name says itself. However, if you are expecting this feature to be true in this product, it is not. For the Copper Chef pan to be less sticky, you have to follow a series of instructions described at the manual (such as seasoning the pan first with a high heat oil), and even then, based on most customers, food will keep sticking.

The lifetime warranty also has a downside that has not been described. It does not cover the wear and tear of the ceramic coating – which is the main issue stated by customers after little use. Also, if you can use the warranty for another issue with the product, you must return the product to Copper Chef at your expense. Customers have stated that it results even more expensive than getting a new one.

It also claims to have been made with a “new ceramic technology” that makes it more durable. Well, unless aluminum and an induction plate is a new technology, this is actually what it is about. All ceramic coated cookware consists of a metal (generally hard-anodized aluminum) that has been coated with a layer of ceramic. This pan is not the exception. It has been made with aluminum-coated by a layer of ceramic. The color is the result of a copper-colored coating and the bottom has a stainless steel induction plate for heat retention.

We evaluated reviews from users and most of them proved the TV advertise wrong when they started to use the pan. The majority of people stated that after little use, the non-stick coating was wearing off.

While the previous instructions have worked for some, most people advise against it. Some have stated that even when they took all proper cautions, the pan lasted less than one year. Of course you also have to keep in mind that some people use it more than others, but in general, the durability of it was not well-reviewed.

There are many advertised pans on TV that seem miraculous but the reality can be very different, as we described before. We would like to bring you a comparison of The Copper Chef with other as seen on TV pans:

The Copper Chef fry pan has a very reasonable price but according to most people it is not worth it to buy because it will get damaged after little use. The nonstick coating starts wearing off after some months and the food will start sticking, which is exactly what we are trying to avoid when purchasing a non-stick product. The good side of it is that, while the nonstick coating is still there, it is easy to clean by hand (you shouldn’t use the dishwasher because it will reduce its life). It also withstands up to 850° F in the oven and it works in an induction cooktop. Another positive thing is the nice and shiny look. However, negative aspects are stronger, and the general opinion is that it does not work as advertised on TV.